This is Part 2 of a 2-part blog about how Trino can support both interactive and batch use cases. In Part 1, we explored the case for why an organizatio[...]

What’s in a Name?

Just like Linux, there are multiple derivatives of Presto. Trino is the one maintained by the creators of Presto. 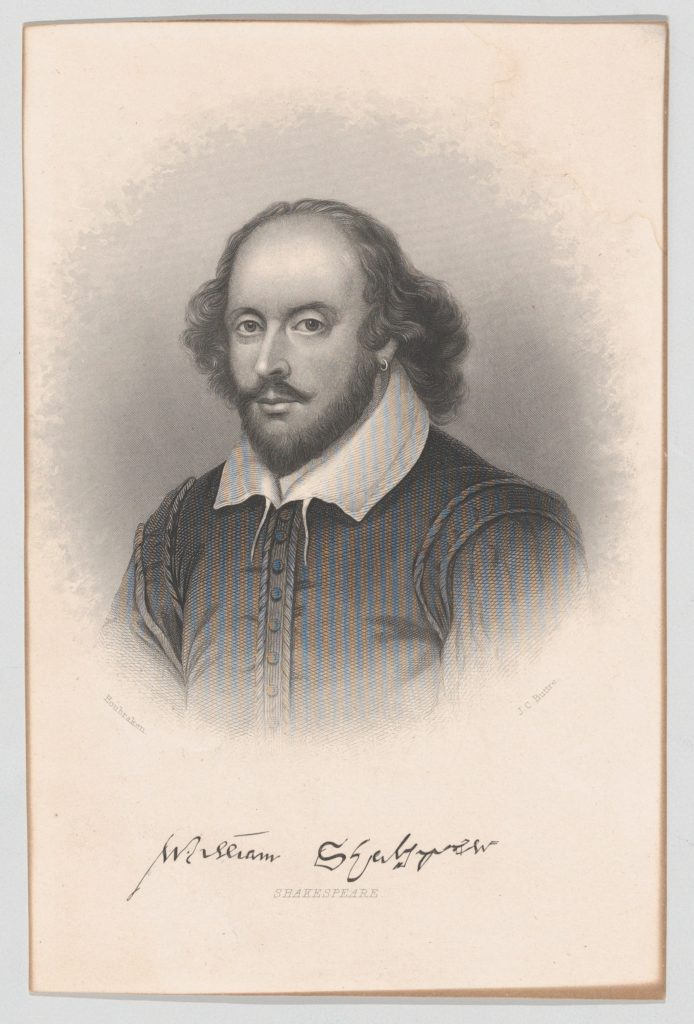 “What's in a name? That which we call a rose by any other name would smell as sweet”

On Sunday, December 27, 2020, Presto creators Martin Traverso, Dain Sundstrom, and David Philips met with other maintainers of the PrestoSQL project and made the decision to rebrand with a new name: Trino.  If you’re wondering why (and I’m sure you are), I encourage you to read their blog post here: PrestoSQL is now Trino.

In the paragraphs below, I’ll explain my views on all of this, but let me give you the TL;DR up front:

Now, if you’re new to Presto, you may not even know that there have been 2 different Presto branches (PrestoSQL and PrestoDB) ever since the creators left Facebook in late 2018.  PrestoDB was the original repo that continued to be developed by Facebook after their departure and PrestoSQL was the new repo they created when they left.  When PrestoSQL was established, all of the leading contributors outside of Facebook followed the Presto creators to this new repo and development continued at an incredibly fast pace.  Starburst was one of the first to make the switch, and I explained the rationale in this January 2019 blog post.

In late 2019, Facebook transferred ownership of PrestoDB to the Linux Foundation and a new foundation, the Presto Foundation, was created. This was an important milestone for 2 reasons:

Where does Starburst stand on all of this?

As a member of the Presto Foundation governing board, Starburst will be working with other member companies to establish a conformance program as I mentioned above, and Starburst will continue to produce enterprise-grade distributions for Presto, which we develop from Trino.  It’s still the same software, no matter what you call it.

Justin is the co-founder, Chairman and CEO of Starburst. Prior to founding Starburst, Justin was Vice President and General Manager at Teradata (NYSE: TDC), where he was responsible for the company’s portfolio of Hadoop products. Prior to joining Teradata, Justin was co-founder and CEO of Hadapt, the pioneering “SQL-on-Hadoop” company that transformed Hadoop from file system to analytic database accessible to anyone with a BI tool. Hadapt was acquired by Teradata in 2014.

We are thrilled to announce the availability of Starburst Enterprise for Presto in the Microsoft Azure Marketplace. This completes our journey of availability in all major clouds, as Azure joins recen[...]

Last week, as part of the Great Lakes Digital Transformation Summit, I spoke about an interesting new trend called X Analytics. Gartner coined the concept as a sort of umbrella term referring to the a[...]

Presto just turned eight years old only a few weeks ago, and it's just getting started.